Broadly, the waste-to-energy concept utilizes all resources including the residues of everyday operations and converts the otherwise waste, into a valued resource ready for the next cycle of use. In alignment with Alternative Energy Development Plan 2015-2036 (AEDP 2015) which proposes a target of using 30% renewable or green energy of the total energy consumption by 2036; WHAUP views that converting waste to electricity is the prevailing method to tackle the significant waste problems and support concerns on energy demands. As a result, WHA Group along with other two shareholders, invested in a waste-to-energy power plant known as Chonburi Clean Energy (CCE).

CCE is the first industrial waste to energy facility in Southeast Asia to meet European emission standards. CCE was awarded by the Commission of Energy, Ministry of Industry to be constructed as the first industrial waste-to-energy power plant in the Eastern Economic Corridor (EEC). CCE falls in line with the concept of circular economy and sets a good example for sustainable non-hazardous industrial waste management. It has the capacity to generate electricity by converting non-hazardous waste to energy at 400 tons per day, or approximately 100,000 tons per year, enabling a maximum output of 8.63 MW of electricity energy per year. 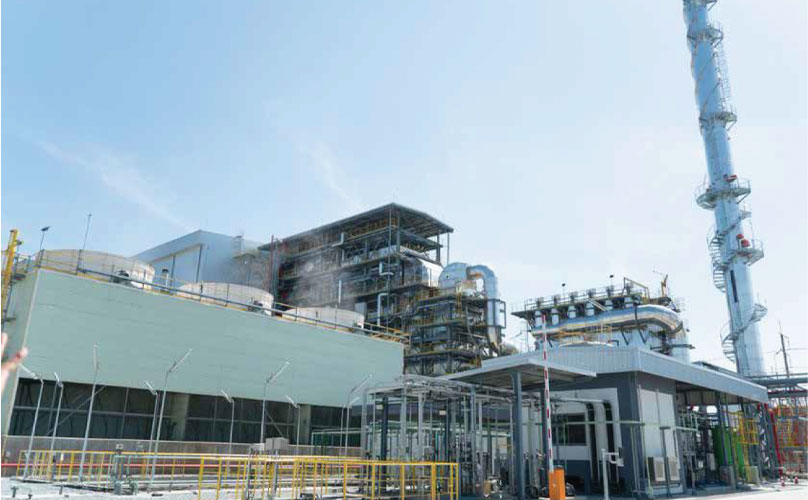 WHAUP also collaborated with WHAID and community volunteers on a reforestation project in the Bo Win sub-district, planting 300 samples of indigenous trees such as afzelia xylocarpa, lamduan, and mahogany.

WHAUP prioritizes the installation of solar panels within WHAUP's own operations to increase the use of renewable energy consumption.

Read More
We use Cookies to enhance user experience and your visit's satisfaction to receive information and content by recognizing you expeditiously and make our website's friendliness, simplify your browsing and enabling you to connect to social media. By continuing with this website, you accept Necessary Cookies which are necessary for the website to function. By clicking "I agree", it is considered that you allow us to use all Cookies in line with our Cookies Policy Cookies Manager I Agree